This product provides three unique forms of highly absorbed magnesium to ensure maximum absorption of this important macromineral. Most magnesium supplements use only a single-source of magnesium, which can easily overwhelm a single pathway of absorption, and limit uptake of high-dose magnesium regimens. This product takes advantage of three unique pathways of absorption by providing magnesium as di-magnesium malate, magnesium citrate and magnesium glycinate for enhanced absorption, improved utilization and gastrointestinal comfort. Some individuals, who take other forms of magnesium supplements, often experience GI side effects, including gas, bloating, diarrhea, constipation or a combination of these symptoms. The forms of magnesium used in this product preserve GI comfort while maximizing absorption and restoring magnesium levels in the body. 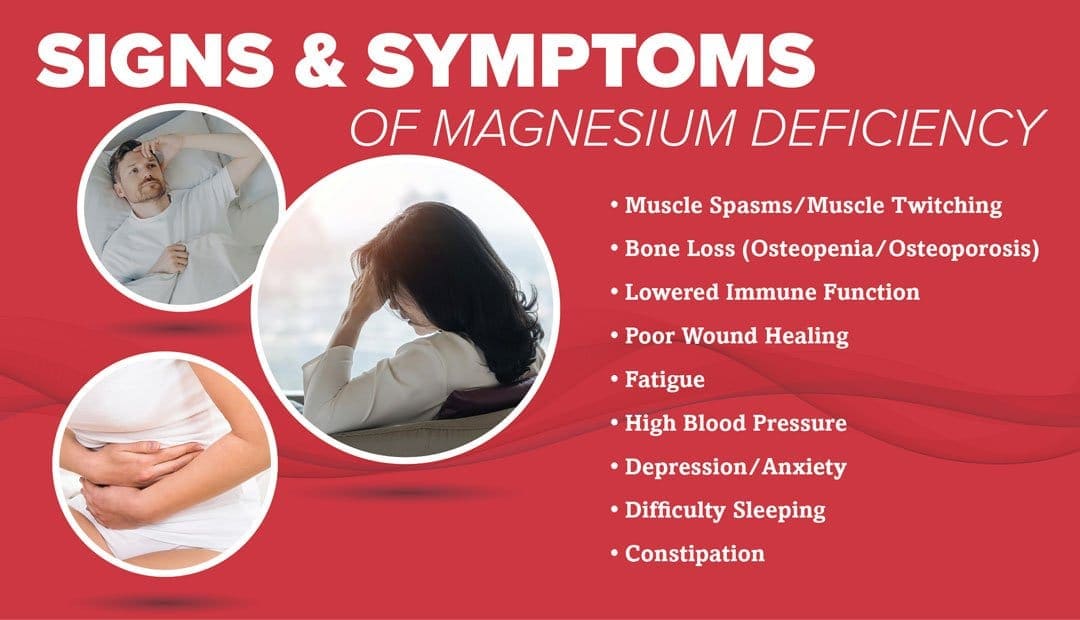 Magnesium is an abundant mineral in the body and is found naturally in many foods, like green leafy vegetables. It is also found in over-the-counter medications, such as laxatives. The average American intake of magnesium, according to the National Health and Nutrition Examination Survey (NHANES Study) is critically low: Many Americans fail to consume the estimated average requirement (EAR) established by the Institute of Medicine. In addition, more than 57% of the population does not meet the United States Department of Agriculture requirements for magnesium in the diet. Intracellular magnesium levels are decreased by excessive intake of alcohol, salt, coffee, phosphoric acid found in sodas, diets high in calcium and high stress levels. Because of widespread nature of magnesium deficiencies, adequate daily intake of magnesium is critical for proper hydration, stress response, muscle relaxation, promoting healthy blood pressure levels, optimal bone mineral density, and blood sugar regulation. 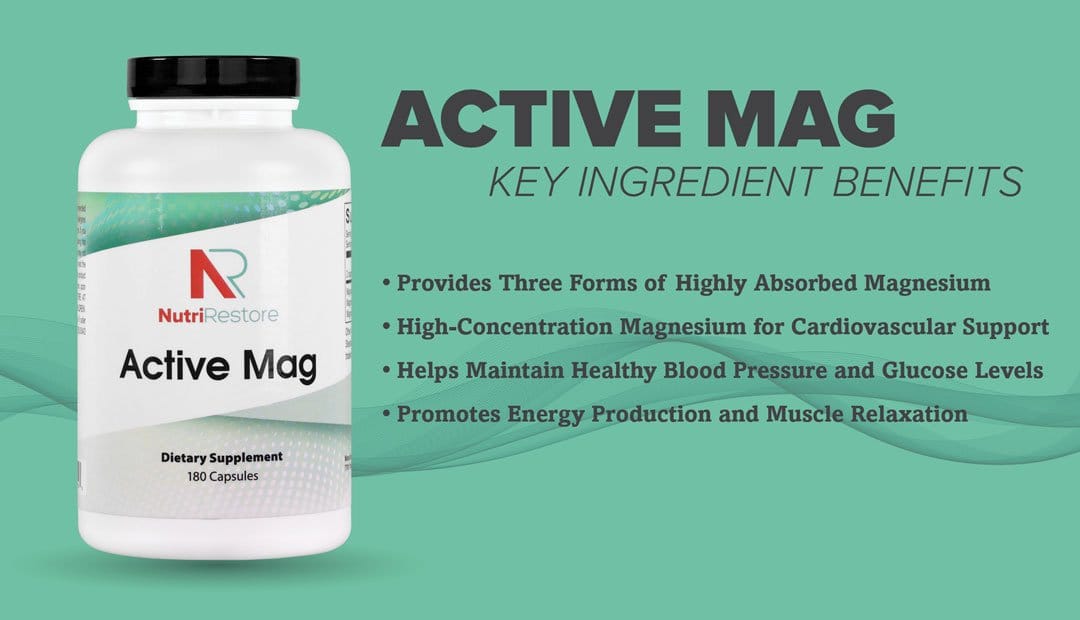 The importance of bioavailability is obvious. If consuming a magnesium supplement has little effect on improving the body’s magnesium balance, there is no reason to ingest it. Signs of inferior mineral supplements include the use of cheap, poorly absorbed, rock-salt minerals like calcium carbonate and magnesium oxide (See Figure 1). These mineral forms slow and limit absorption, relying on adequate stomach acid to release magnesium ions which then enter the body via passive diffusion. And, because they tend to remain in the intestines longer, these forms of mineral supplements can cause intestinal distress such as constipation (calcium carbonate) or diarrhea (magnesium oxide). 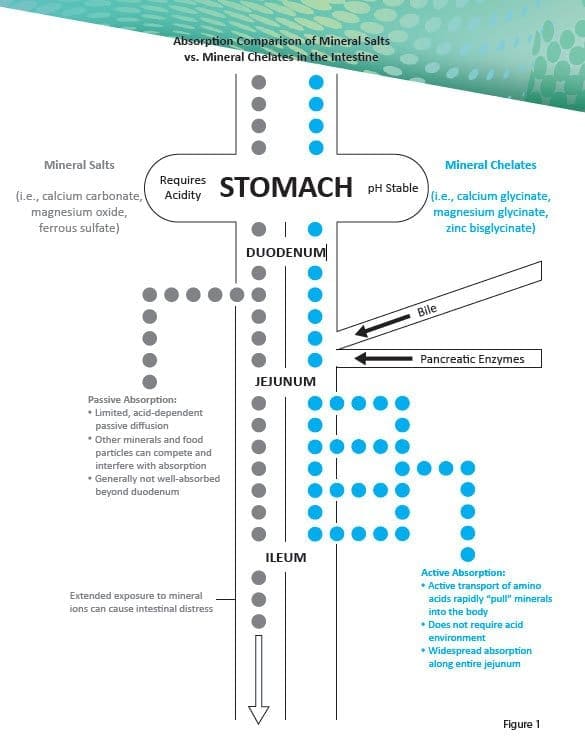 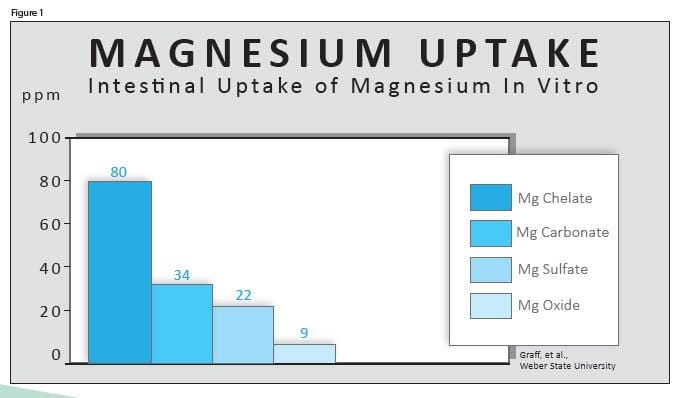 Studies to date have found that magnesium supplementation maintains healthy blood pressure levels. Calcium is essential to the contraction of muscles, while magnesium aids muscle relaxation. Insufficient magnesium levels can contribute to constriction of the muscles in blood vessels and trigger changes in blood pressure levels.
Several prospective studies have examined associations between magnesium intake and heart health. A systematic review and meta-analysis of prospective studies found that higher serum levels of magnesium were significantly associated with enhanced heart health and optimized blood flow to the heart.

Be the first to review “Active Mag” Cancel reply