This product is an excellent agent to use for pulling out hidden microbes, in combination with other antimicrobial products. Remember to use B-extract (which contains isatis) in a balanced protocol that aids in detoxing and killing. Do not use this product alone.

Dosage
30 drops in water or juice, 1-3 times daily or as needed 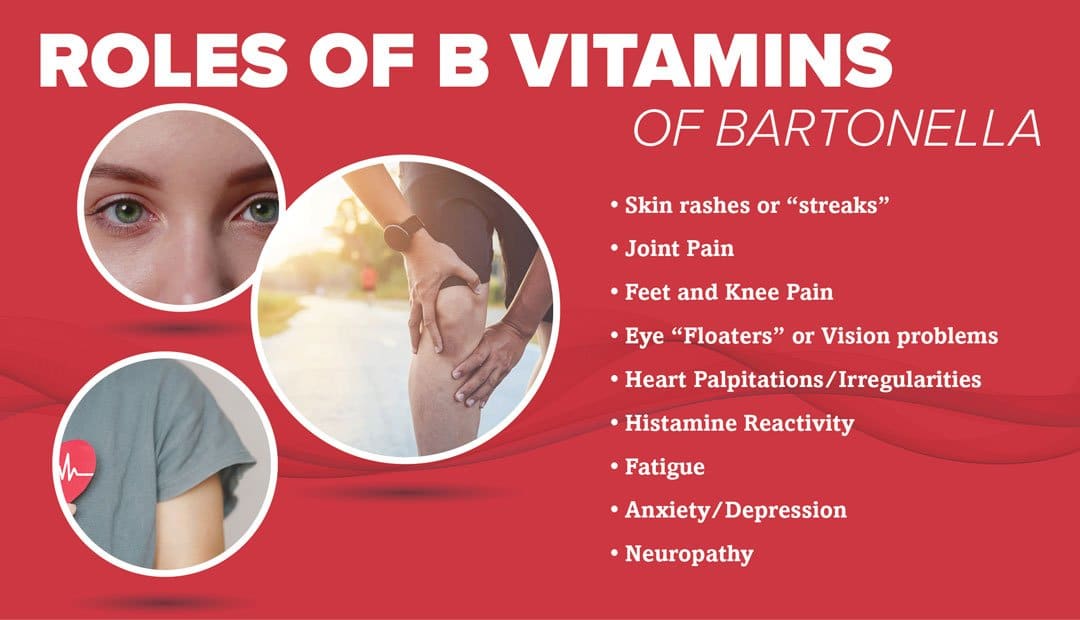 The key ingredient in B-extract is isatis, an antiviral, antibacterial herb that helps your immune system fight against Bartonella, Babesia and viruses. In traditional Chinese medicine, it’s used to cool fire chi.

Isatis comes from the cruciferous vegetable family, along with Brussels sprouts and Broccoli, which is why you get a hint of overcooked broccoli in the taste. It helps reduce swelling and improves blood flow, which is often needed in patients with Bartonella and Babesia because they both affect the blood. Babesia lives in red blood cells, and Bartonella likes to live in the lining of the blood vessels. Isatis helps reduce blood flow issues and swelling, making it an excellent aid in combating the effects of Bartonella and Babesia.

This product is an excellent agent to use for pulling out hidden microbes, in combination with other antimicrobial products. Remember to use B-extract (which contains isatis) in a balanced protocol that aids in detoxing and killing. Do not use this product alone.

Why We Love B-Extract, the secret weapon

We love this product because isatis is a strong antiviral and is effective at pulling out microbes from inside the cells. This is especially imperative when fighting Bartonella and other viruses that hide inside cells. It’s also a synergistic herb, which means it can strengthen the potency of other herbs and drugs.

After attending Lyme conferences over the past four years, it’s been made clear to me (Dr. Warren) that out of all the Lyme co-infections, Bartonella eludes antibiotics the most. In our clinic, we often see new patients who have been on rounds of antibiotics for years, yet they’re still sick. Our most common finding is that the antibiotics couldn’t touch the Bartonella. We believe the antibiotics were unable to reach Bartonella because it hides inside cells. Once it gets in, it creates another protective shield in a vacuole.

This is one of the biggest reasons why we love isatis. It draws out hidden microbes and makes the Bartonella vulnerable to other antimicrobials that work as killing agents.

Although others have claimed isatis has strong antimicrobial properties, we haven’t found that to be true and have had better success using this as a pulling agent. We love using it in combination with other antimicrobials. We do not recommend using this alone.

Herbalist Stephen Buhner notes that isatis is best used in an alcohol-based extract, and we’ve found this to be true. In trying a few tableted/powdered versions, we have had much better results with the alcohol extracts. 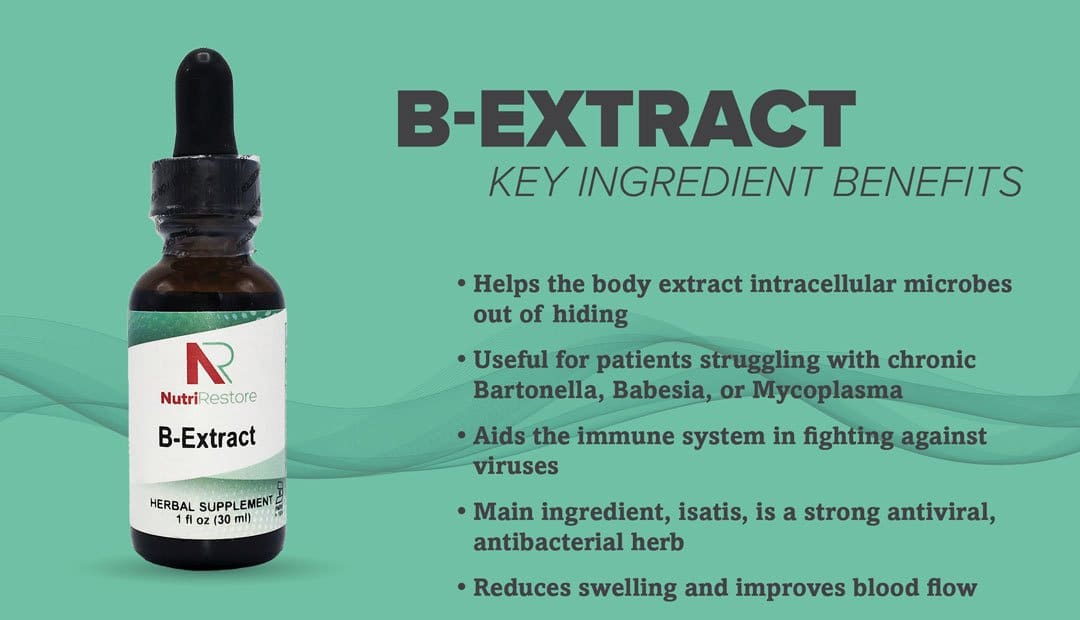 Herbs included in this product can potentially interact with certain medications and/or may have adverse effects for individuals with certain medical conditions or allergies. Make sure to consult with your licensed healthcare provider before taking this product. Not for use during pregnancy or when breastfeeding. Store away from children

Be the first to review “B-Extract” Cancel reply