Dosage
4 capsules per day or as recommended by your health care professional.

Caution
If you are pregnant or nursing, consult your health care professional before taking this product. 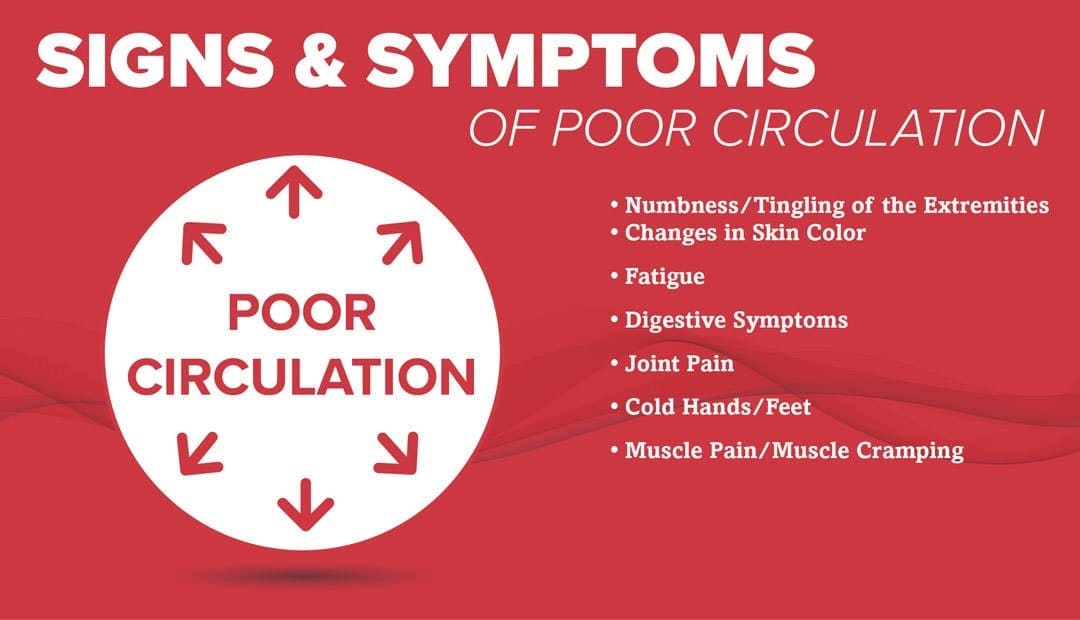 Stress placed on coronary arteries as a result of normal cardiac function is an expected part of the aging process. This stress can lead to disruptions in arterial function, proliferation of vascular smooth muscle, decreases in circulating nitric oxide (NO) levels, and eventually vasocontraction of key coronary arteries. This product provides a blend of targeted nutrients designed to help dampen this stress by maintaining normal inflammatory balance, balancing NO levels, maintaining smooth muscle integrity, and optimizing vasodilation of key coronary arteries. 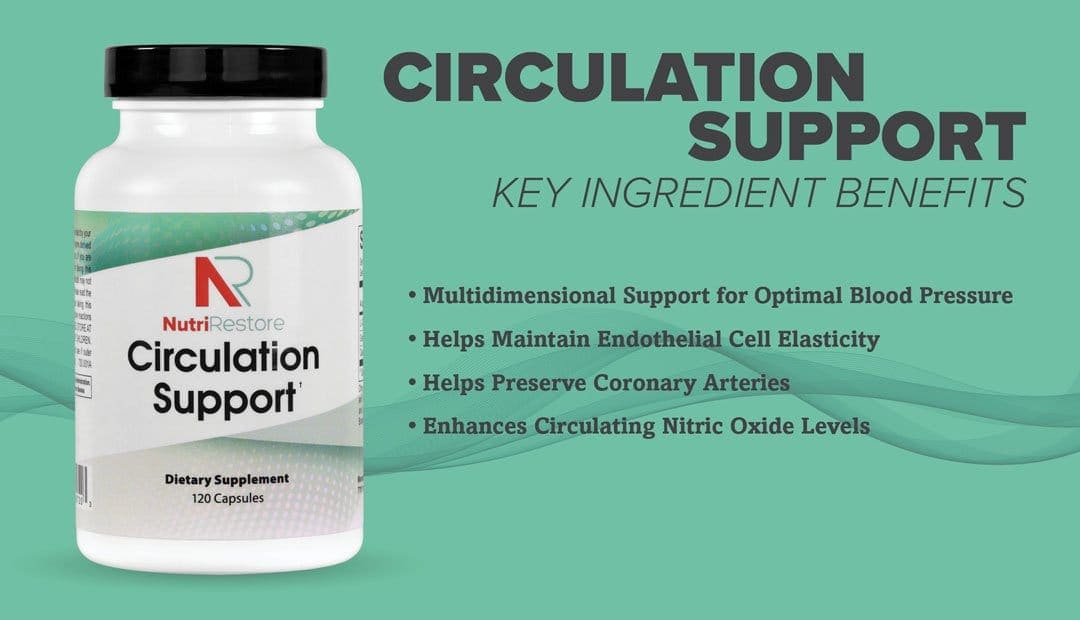 L-citrulline is one of three dietary amino acids in the urea cycle responsible for converting ammonia into urea as well as for the production of NO, an important cellular signaling molecule. In this process, L-citrulline is the natural precursor of L-arginine, the substrate used by endothelial nitric oxide synthase (eNOS) to produce NO.

As a signaling molecule, NO has been shown to have a very powerful effect on vasodilation and blood flow.3-5 Because of this, optimizing circulating NO levels has long been a target of aerobic and anaerobic athletes. In fact, numerous clinical trials have been conducted showing that L-citrulline and L-arginine supplementation have a profound effect on exercise performance and power output.

The benefits of circulating NO levels stretch far beyond exercise performance. As a vasodilator, NO improves arterial elasticity, decreases platelet adhesion, scavenges free radicals, and prevents oxidation of LDL cholesterol. Studies show low levels of NO are associated with endothelial cell dysfunction, vasoconstriction, and blood flow challenges. Unfortunately, supplemental L-arginine has a small, transient effect, with no long-term benefit on circulating NO levels, because liver metabolism restricts excess arginine from the blood to avoid long-term physiological consequences.

However, recent research shows that supplementing L-citrulline bypasses liver metabolism, thus making it more bioavailable in the blood stream and allowing it to significantly impact circulating NO levels. In a direct comparison, a recent study showed 3,000 mg of L-citrulline supplementation increased circulating NO levels 1.6-fold higher than 3,200 mg of L-arginine. Another direct comparison study showed L-citrulline supplementation significantly sustained peak plasma NO levels for upwards of four hours, and NO levels in the L-arginine group begin to decline at 1.5 hours.

MegaNatural® BP is a premium grape seed extract made in California from a special seed blend extracted with water from a variety of white wine grape seeds. Grapes and grape products contain phenolic compounds found to have health-promoting properties, particularly in cardiovascular wellness. Grape seed extract has a high concentration of phenolic compounds, which have been found to support healthy arterial dilation and blood flow. These polyphenols have been shown to activate NOS, the enzyme that facilitates NO production.

A study examining the effects of MegaNatural® BP grape seed extract in 27 volunteers found that after four weeks of supplementation with either 150 mg or 300 mg, the participants were able to maintain healthy blood pressure levels. The participants taking 300 mg also had a significant reduction in oxidized low-density lipoprotein when compared to placebo.

Be the first to review “Circulation Support” Cancel reply