Dosage
30 drops in water or juice, 1-3 times daily or as needed 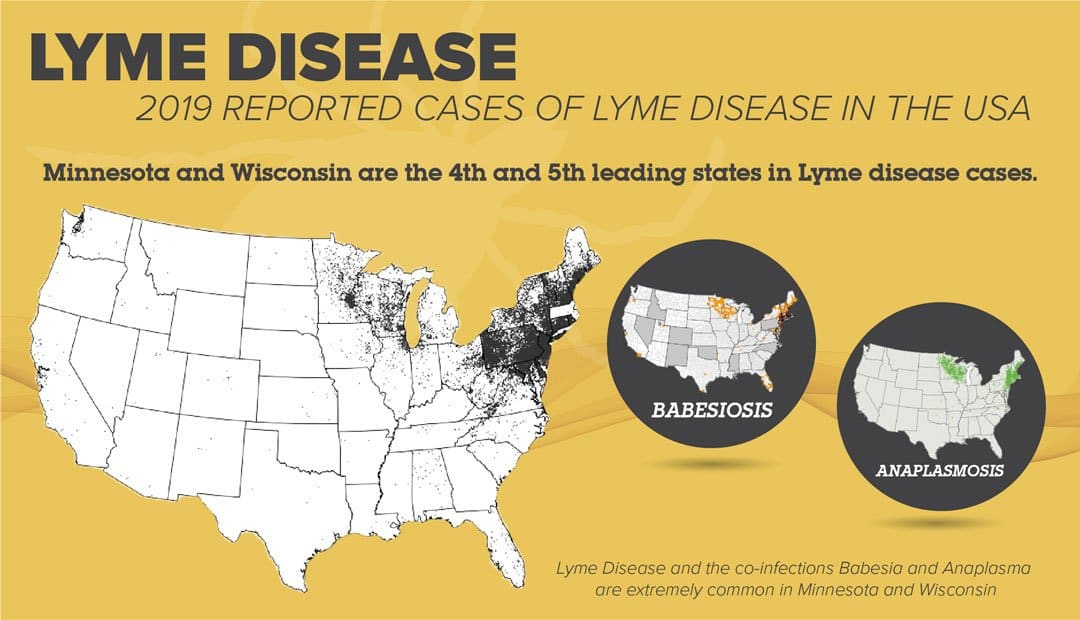 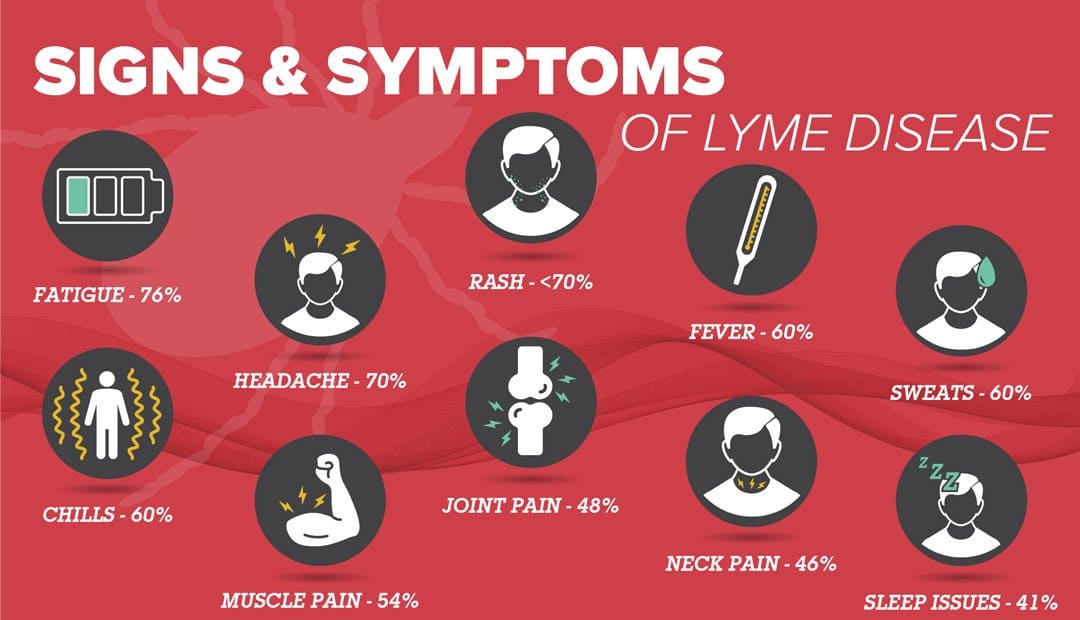 Quassia amara, the main ingredient in Parasite Buster, also known as Jamaica quassia and bitter wood, is a small, shrubby tree native to the West Indies. Amara, its species name, is derived from the Spanish word “amargo,” meaning “bitter.” It’s the bitterest naturally-occurring chemical known to exist.
The compounds in quassia bark also make this herb an effective, natural insecticide. It’s often used in commercial insecticide products and is approved for use in Switzerland for organic farming.
Beyond its help as a digestive aid, quassia has also been shown to be beneficial in regulating blood sugar and dyslipidemia and has been shown to have antimalarial, antibacterial, antifungal and antiparasitic properties.

Why We Love Parasite Buster, the bitter aid

Although quassia amara, the main ingredient in Parasite Buster, is about as bitter as anything gets, that’s one of the best things about it. It has a long history of internal use as an herbal bitter to help alleviate digestive disturbances. Since many people with acute or chronic illnesses suffer from nausea, this bitter can help alleviate some of those unpleasant and frustrating digestive symptoms.

In Brazil, quassia is used as an antiparasitic, antibacterial and antifungal. At the clinic, we mainly like to use it for its antimicrobial properties, its digestive help, and its antiparasitic and antimalarial properties.

Because Babesia is a cousin of malaria, Lyme practitioners will often use antimalarials to combat Babesia. The extrapolation that works well for malaria will probably work for other parasites, like the apicomplexan parasite Babesia.

The key symptoms of Babesia are often just like Lyme: fatigue, pain and neurological problems. But the hallmark symptoms of Babesia are air hunger and excessive sweating and temperature fluctuations. While not everyone with Babesia experiences air hunger or sweating and temperature fluctuations, those are always tell-tale signs someone may be dealing with that infection. Quassia or anything antimalarial may be beneficial to help those dealing with Babesia.

Quassia has also been shown in research studies to help blood sugar and lipid levels and is another natural insecticide and antiparasitic formula. 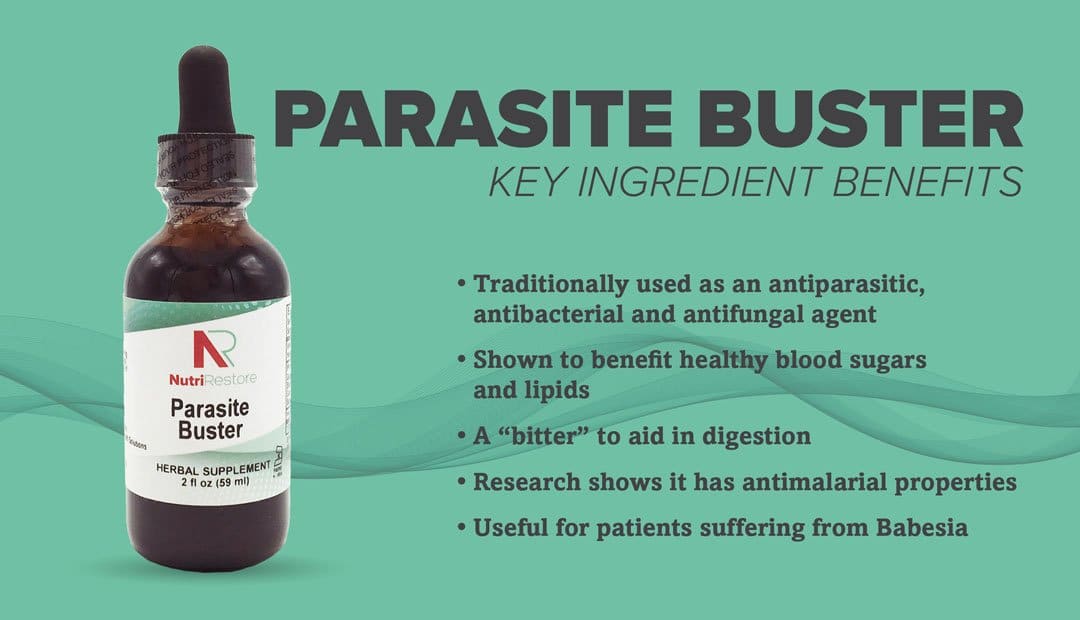 Be the first to review “Parasite Buster” Cancel reply