Dosage
2 capsules daily or as recommended by your health care professional. 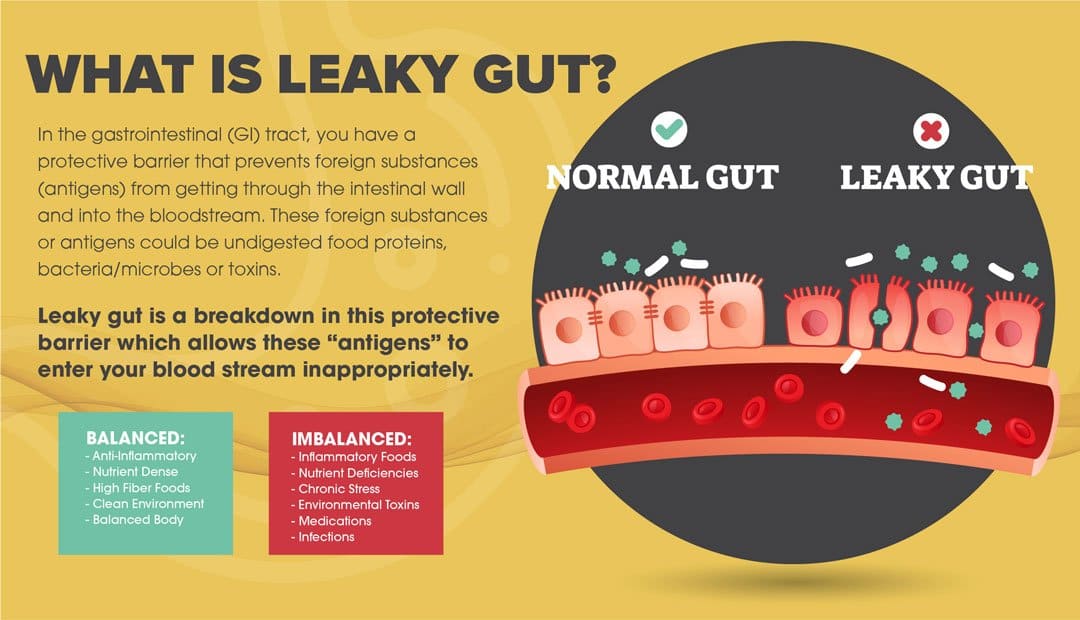 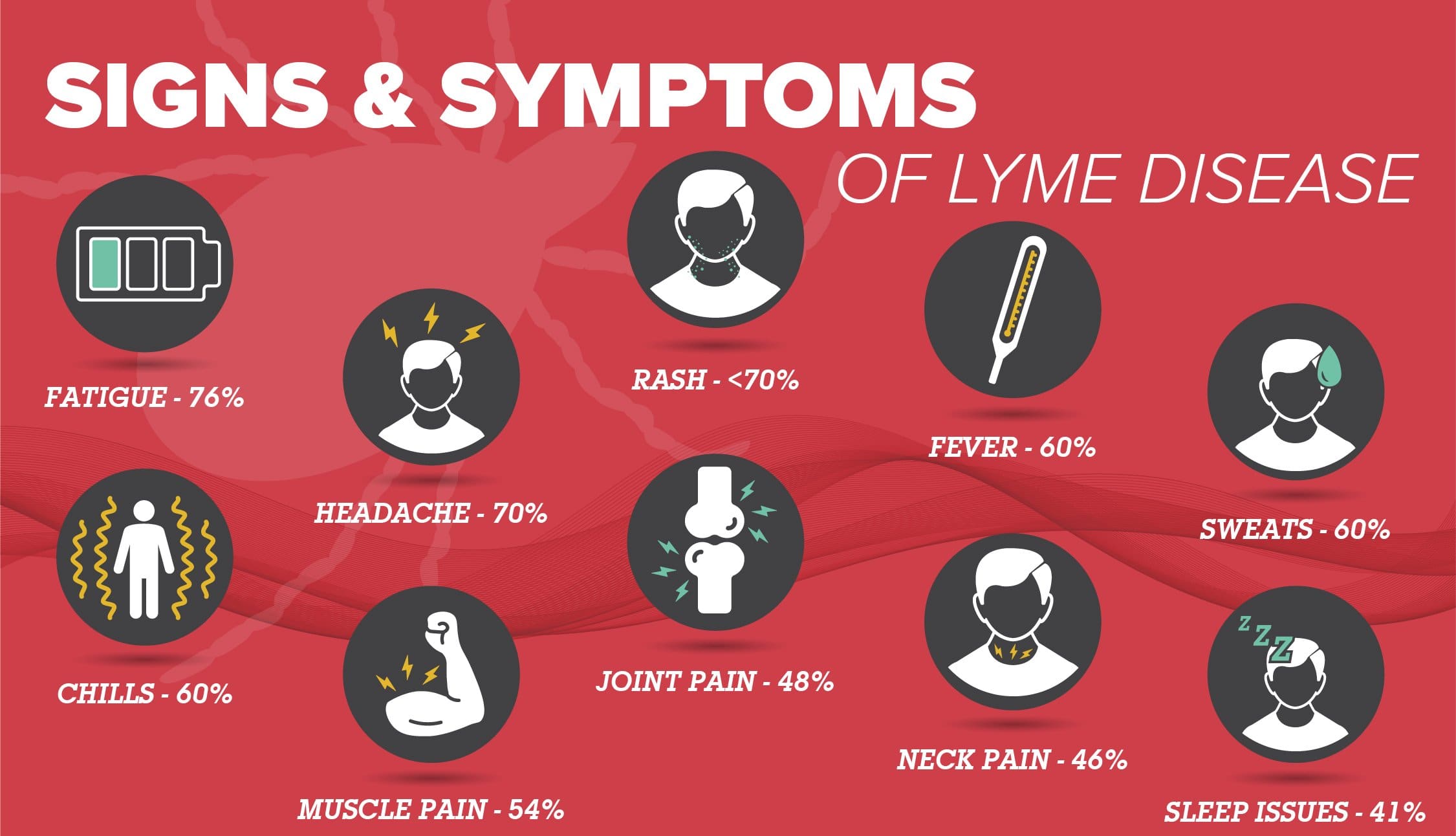 SIBO is an increasingly common condition where there is a microbial imbalance in the small intestine typically characterized by a high concentration of bacteria in the small intestine, which could be due to an overgrowth of naturally occurring bacteria in the small bowel or translocation of bacteria from the large intestine. Gas and bloating are common gastrointestinal symptoms for individuals with SIBO due to the imbalance and/or overabundance of bacteria in the small intestine, creating uncomfortable abdominal distress. Although providing essential fuel for the epithelial cells, traditional fiber-based prebiotics are not the ideal choice because of the gas they produce during the fermentation process, exacerbating the symptoms of individuals with SIBO. As a solution, polyphenolbased, non-fiber prebiotics can provide essential nutrients to the gut lining without producing bloating as a side effect, helping to reestablish a healthy mucosal barrier and to restore the gut terrain in individuals with SIBO. 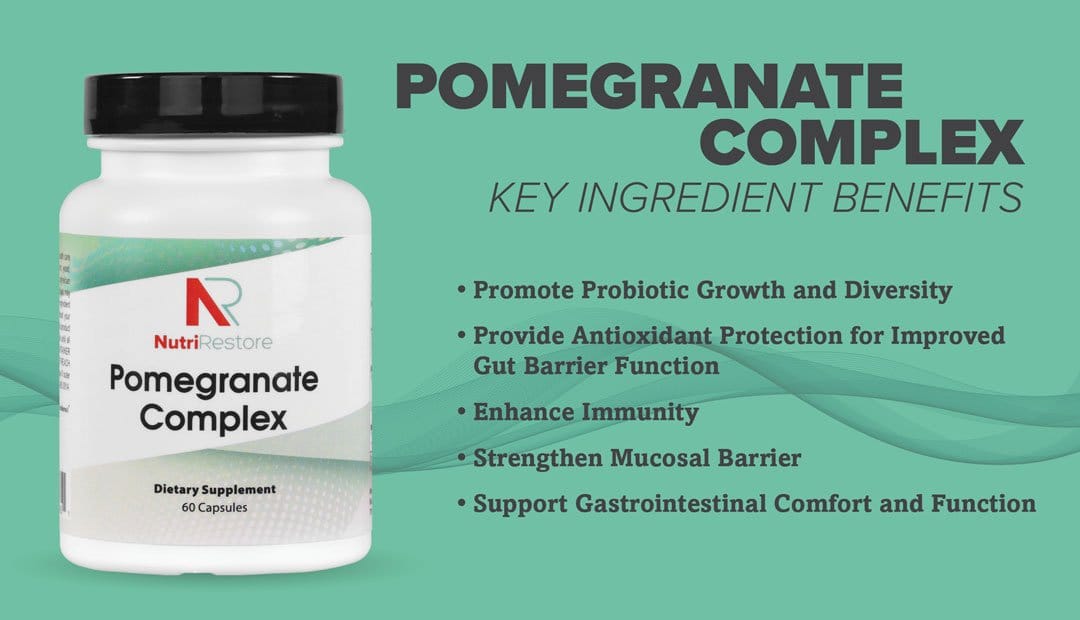 Pomegranate fruit extract contains the polyphenols, ellagic acid and punicalagins A and B which are not only known to have antioxidant properties and help maintain normal inflammatory balance, but have been shown in preclinical and clinical studies to promote the proliferation of beneficial gut microbes. These polyphenols are not absorbed intact in the small intestine and, consequently, the unabsorbed polyphenols can be metabolized by microbes in the small intestine to produce secondary metabolites such as urolithins.

Specifically, one in vitro study incubated pomegranate extract with fecal bacteria and found formation of urolithins, increased growth of total bacteria, increased Bifidobacterium spp. and Lactobacillus spp., and increased concentrations of short chain fatty acids (SCFA). Animal models confirm these in vitro findings showing that supplementation of mice with pomegranate extract for 20 days led to significant increases in the ratio of the percentage of Bifidobacterium spp. to total bacteria compared to control.

There were no adverse gastrointestinal effects and 83.3% of subjects reported achieving regularity in intestinal transit. Another small exploratory human clinical trial found positive changes to the fecal microbiota in the 70% of subjects that produced urolithins in response to four weeks of pomegranate fruit extract supplementation (1,000 mg containing 7% punicalagin A/B and 6.8% ellagic acid).

The gut microbiota is known to interact with food components such as fiber and secondary plant compounds like polyphenols. The relationship between the gut microbiota and polyphenols is considered bidirectional — not only do the intestinal microbes possess the ability to metabolize polyphenols, but it is also now understood that polyphenols exerts changes to intestinal microbes. For example, in vitro evidence suggests that 500 mg of citrus fruit extract administered in between meals over a three-week period significantly increased butyrate and total SCFAs levels by influencing the growth of bacterial groups known to produce butyrate. In addition, a 12-week randomized, double-blind, placebo-controlled study demonstrated in vivo that 500 mg of a citrus fruit extract (MicrobiomeX) was able to lead to beneficial shifts in SCFA profiles. Additionally, it was reported that MicrobiomeX was able to lower calprotectin levels, suggesting it helps maintain normal inflammatory balance in the GI tract.

Be the first to review “Pomegranate Complex” Cancel reply