This formula provides full-spectrum, fat-soluble vitamin E to reduce the effects of free radical activity throughout the body. This product is formulated to maximize antioxidant protection and provide support for cardiovascular health. The formula includes a blend of mixed tocopherols. Each serving provides 800 IU d-Alpha tocopherol and 400 mg of additional non-alpha tocopherol forms for comprehensive antioxidant protection.

Dosage
1-2 soft gel capsules per day or as recommended by your health care professional.

Caution
If you are pregnant or nursing, consult your physician before
taking this product. 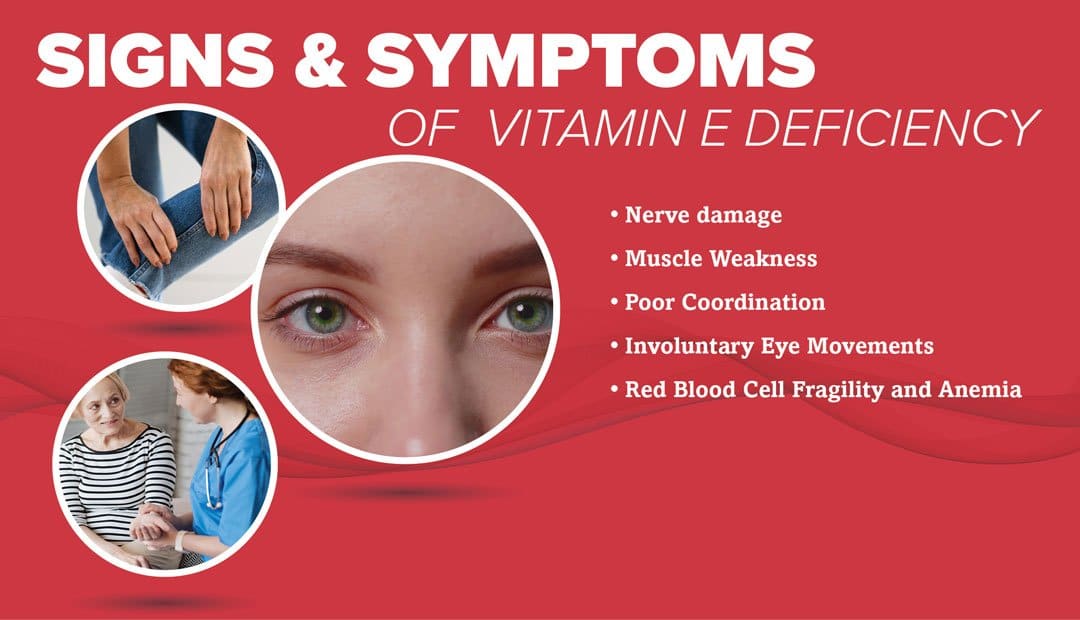 Naturally occurring vitamin E refers to a family of fat soluble molecules which include tocopherols. There are four different forms of vitamin E tocopherols: alpha, beta, gamma and delta. The most widely studied forms of vitamin E include alpha tocopherol and gamma tocopherol. Alpha-tocopherol, in its natural d-alpha form, is the form primarily retained in the body and found circulating in the bloodstream. Gamma-tocopherol is the form found most abundantly in food, although heat and oxidation during cooking and processing can destroy it. In the past, most research focused on the role that alpha tocopherol plays; however, new evidence is emerging regarding gamma tocopherol’s role in supporting health. Through its antioxidant activity, vitamin E has been shown to support cardiovascular, neurological, ocular and immune health. 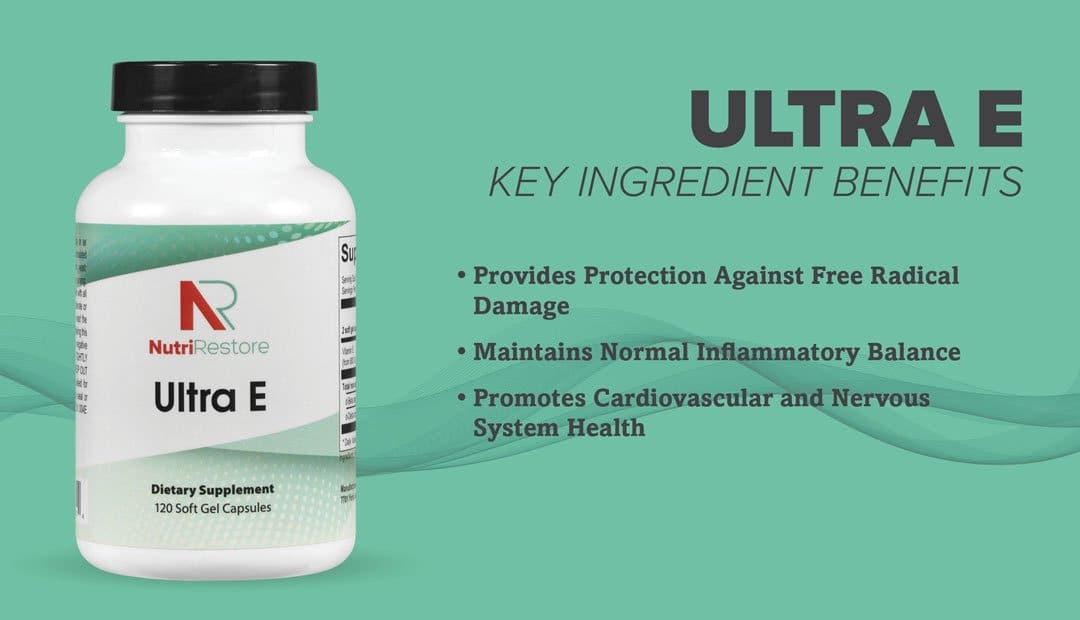 In a study of oxidative stress on human blood cells, mixed tocopherols had a stronger protective effect on lipid peroxidation than alpha-tocopherol alone, due to gamma and delta tocopherols ability to trap and neutralize other free radicals in the cell.

Research has demonstrated that supplementation with vitamin E promotes a healthy immune response. In a study examining vitamin E supplementation in an elderly population, 60 to 800 mg of vitamin E improved several aspects of cellmediated immunity within six to 12 months. In another study, ingestion of 400 IU of vitamin E for eight months supported immune function by improving macrophage-mediated response. A tocopherol mixture rich in gamma tocopherol has been shown to maintain normal inflammatory balance by reducing oxidative damage, trapping of unique free radicals called reactive nitrogen species, and inhibition of abnormal arachidonic acid metabolism.8 In animal studies delta tocopherol was more active compared to alpha or gamma tocopherols in supporting cellular integrity, possibly through trapping reactive oxygen and nitrogen species that cause cellular damage.

Be the first to review “Ultra E” Cancel reply