L-carnitine is an amino acid essential for the transport of fatty acids into the cell mitochondria. Research has shown that L-carnitine stimulates the use of fat for fuel and boosts metabolism, which plays a key role in weight management. L-carnitine has also been found to support cardiovascular health and to increase aerobic capacity during exercise. The L-Carnitine formulation provides 500 mg of L-carnitine per capsule, now delivered using quick-release, fast-absorbing Licaps  Technology. The Licaps  capsule shell matrix seals and protects the nutrient inside with a nitrogen bubble, ensuring maximum freshness. The thin shell dissolves rapidly, releasing a liquid formulation that speeds nutrient absorption. These cutting-edge advancements in capsule filling, sealing and nutrient delivery ensure therapeutic potency and efficacy.

Dosage
1 capsule three times per day or as recommended by your health care professional. 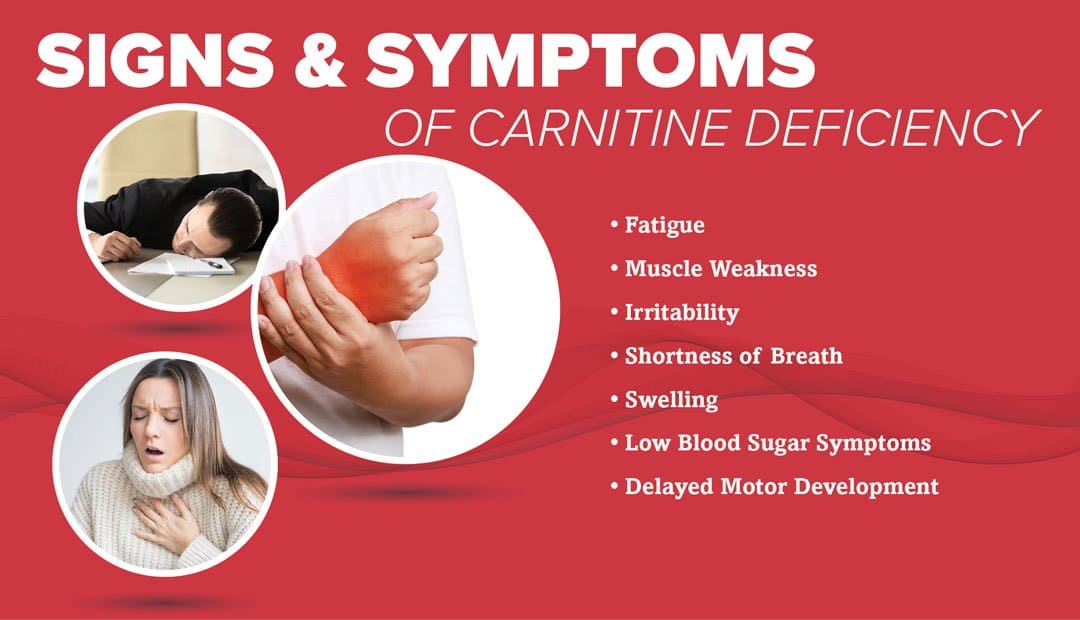 Produced in the body from L-lysine and L-methionine, the synthesis of L-carnitine requires optimal amounts of other key nutrients including niacin, pyridoxine, vitamin C and iron for synthesis. Following production, L-carnitine is transported to the cardiac and skeletal muscle, where 98% of total body L-carnitine is stored. The heart and skeletal muscles, as well as many other tissues, depend on fatty acid oxidation as a source of energy. L-carnitine is an essential nutrient required for the transportation of long-chain fatty acids into the mitochondrial matrix. Within the mitochondria of each cell, a metabolic process called beta-oxidation occurs, resulting in the production of energy in the form of adenosine triphosphate (ATP). L-carnitine also aids in the transport of short-chain and medium-chain fatty acids out of the mitochondria and aids in the liberation of coenzyme A, an important component of ATP. 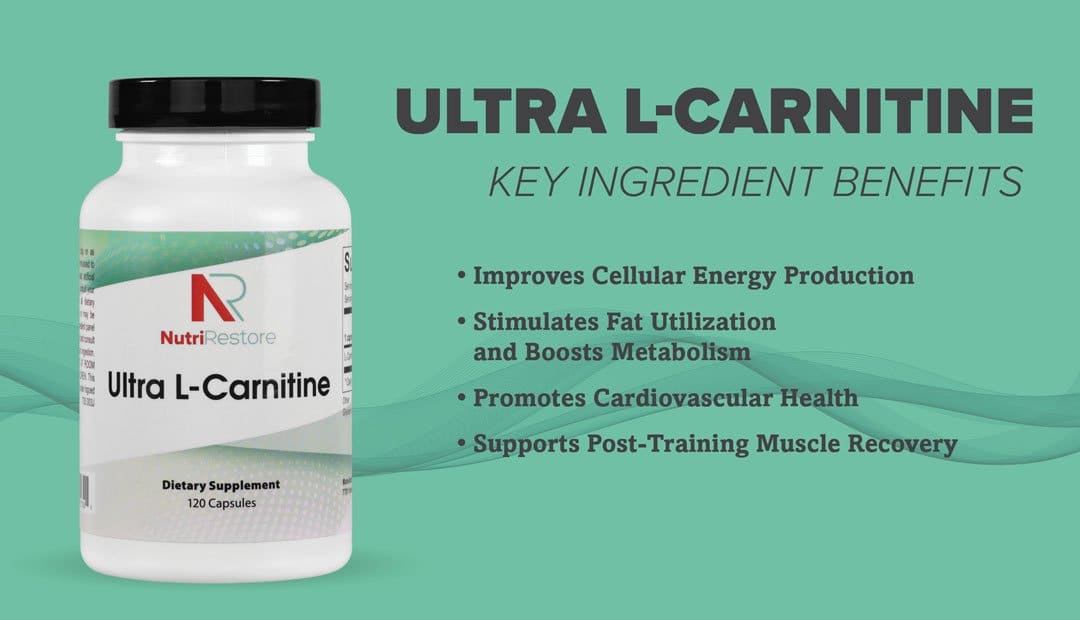 L-carnitine is known to play a central role in metabolism, specifically in the production of energy from fatty acids. Dietary L-carnitine supplementation has been shown to have a metabolic effect, facilitating fatty acid oxidation in overweight animals undergoing rapid weight loss.7 In a human performance controlled trial, a study group given L-carnitine increased their exercise output by 11% from baseline, while the control group showed no change. These changes were also associated with an improvement in exercise performance.

Administration of L-carnitine has been shown to support the health of myocardial tissues in a number of experimental model systems and to improve cardiovascular wellness. In a controlled study of 160 patients, L-carnitine was randomly administered to 81 patients at a dose of 4 g/day for a year. During the study, the patients showed an improvement in heart rate, maintained healthy blood pressure, heart rhythm and myocardial contractility, while demonstrating a decrease in mortality. In a study of 80 cardiovascular patients, randomly assigned to receive either L-carnitine (2 g/day orally) or placebo, for a mean range of 10 to 54 months, analysis showed that the patients’ survival rate was statistically significant in the L-carnitine group.

Be the first to review “Ultra L-Carnitine” Cancel reply