Chinese wormwood, also known as Artemisia, sweet wormwood, or sweet Annie, has strong anti-parasitic properties. For this reason, it is used in a variety of parasite cleanses for the gut and liver.

Wormwood is an extremely potent anti-parasitic that helps with immune system function. It can be ideal for addressing parasites in the gut, blood, or liver. 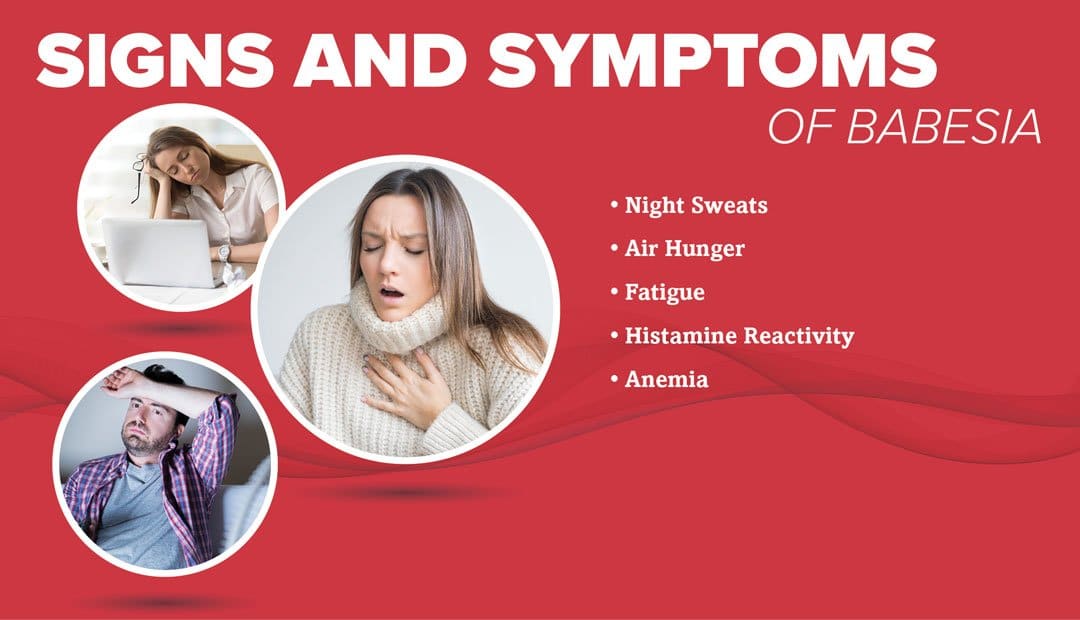 Chinese wormwood, also known as Artemisia, sweet wormwood, or sweet Annie, has strong anti-parasitic properties. For this reason, it is used in a variety of parasite cleanses for the gut and liver.

Wormwood is an extremely potent anti-parasitic that helps with immune system function. It can be ideal for addressing parasites in the gut, blood, or liver.

Wormwood can be extremely useful for patients with both Lyme and Babesia, a parasitic co-infection of Lyme disease. Although wormwood has traditionally been used to treat Babesia, in 2020 John Hopkins published a study that showcased how effective both wormwood and black walnut were at killing Lyme bacteria in the lab, as well. In 2021 a similar research team published that wormwood was indeed effective against Babesia duncani.

Wormwood works through oxidation and is dependent on several other factors for success. It will go much better if you have high enough iron and vitamin A levels in your body. Because wormwood kills microbes through oxidation, it is also important to have sufficient antioxidants. Otherwise, you can get a pretty harsh die-off/detox reaction. It may be necessary for some patients to take vitamin C, vitamin E, CoQ10, selenium, Manganese, lipoic acid, NAC, glutathione, or other amino acids, vitamins, and minerals in order to be able to use wormwood.

For patients with heavy metals, mold, or chemical toxicity in their body, wormwood can cause unpleasant side effects. This is in part due to how heavy metals and chemicals can deplete antioxidants in the body. Patients who start to experience negative side effects from wormwood may need to pause the treatment and discover the root cause off why they’re reacting before continuing use, whether that cause is mold, heavy metals, pesticides, or other harmful chemical overloads.

Why we love wormwood, the parasite killer

I (Dr. Warren) love wormwood, and I can’t imagine practicing without it. It’s very potent. There has been significant research done on wormwood as an antiparasitic and antimalarial ingredient. Antiparasitic drugs have been developed off of this herb, showcasing its effectiveness. It’s also been used in treatments for Babesia.

Wormwood has to be one of the herbs I get the most questions about from my chronic Lyme and Babesia patients. More modern research also supports that wormwood can be effective for Lyme, as well. Multiple “Lyme experts” will point you toward wormwood, especially if they suspect Babesia. Babesia is a blood-borne parasite, and since wormwood has been used traditionally in China with parasites, it can make sense to use it. However, there are certain things you should check before taking wormwood.

While it naturally comes to mind immediately whenever a patient is struggling with parasites, it is a product I don’t usually start with immediately. I usually introduce this later because I want to make sure antioxidant levels are adequate and we need to know if there are high levels of heavy metals, pesticides, mold, or any other chemical toxicity problems present.

If you know you have had pesticide or mold exposure or that you have high levels of heavy metals in your body, it would be ideal to take care of those things first before taking wormwood to knock out parasites. Order can be key here.

If you take wormwood before checking on any of those other possibilities and have a bad reaction to it, this can give you valuable information on what you may need to check for and address.

Wormwood works better with vitamin A and iron, and if you’re low in either, this will not work nearly as well. It can also be hard the liver, so if you’re going to take it for over two months you should run a liver enzyme test to check your levels. Otherwise, just take it for a short period of time.

Because of these factors, when I use this in the office I’m typically coupling it with things like iron, vitamin A, and with liver-loving, liver-supporting products, like our Liquid Liver Support formula that features Oregon grape and silymarin. We may also add in glutathione, NAC, or a variety of other nutrients that are all good for your liver while we’re using wormwood.

While some will note it is an antibacterial as well, we’ve found it’s fairly weak as an antibiotic and better thought of for patients struggling with parasites. 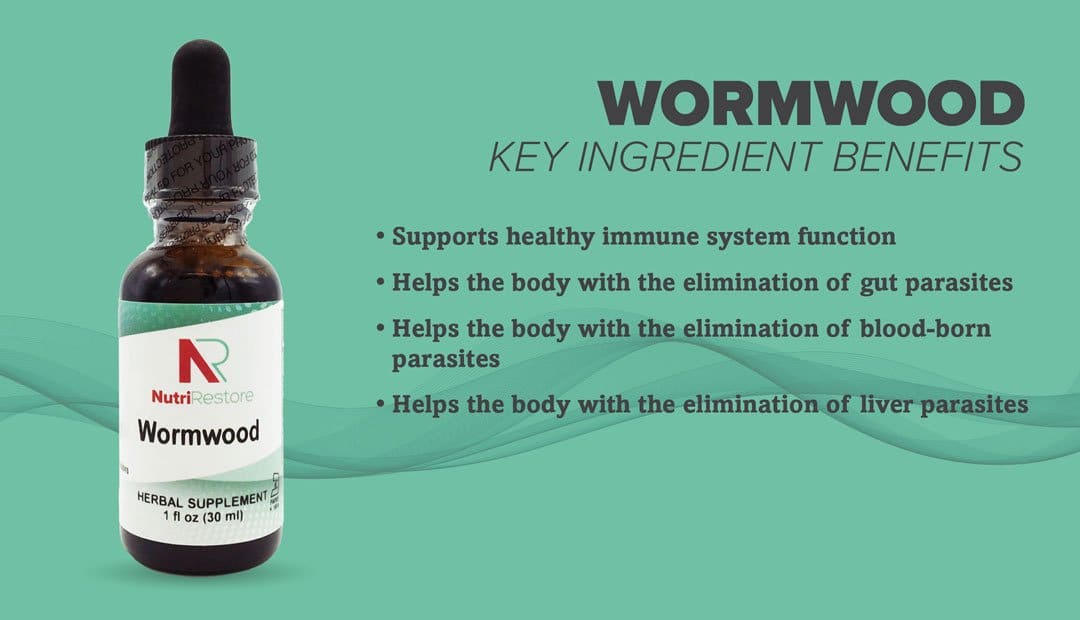 Be the first to review “Wormwood” Cancel reply